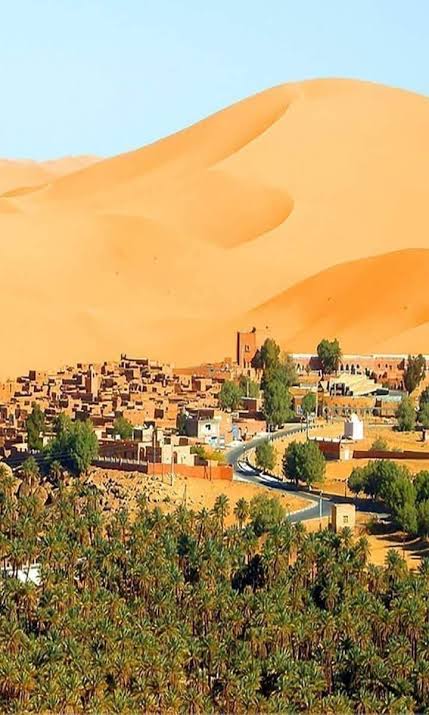 Algerian tourism is considered an important economic and strategic requirement in recent times due to its unique economic and natural characteristics that make it able to provide financial and economic resources outside the hydrocarbon sector and push the wheel of economic growth, as it will contribute significantly to reducing unemployment that has become a nightmare for Algerian youth, and increasing national production as well. When we hear talk about the southwest of Algeria, the first thing that comes to mind is the capital of the Saoura region, which is the province of Bechar, which is 1,020 km from Algiers, the latter knows a large influx of tourists from Algeria. Inside and outside the country, the most famous tourist areas that enchant hearts and captivate minds have great beauty drawn by the Lord of people in them.

Taghit overthrew Banu Abd al-Wad, the kings of Tlemcen in 735 AH / 1334 AD. This is what the scholar and historian Abd al-Rahman ibn Khaldun (d. 809 AH / 1406 CE) said about Bani Fumi, these are from Bani Abd al-Wad, in his talk about the people of Hassan within his talk about the Arabs. Al-Maqal in “The News of the Entry of the Arabs from Bani Hilal and Salem to Maghrib from the Fourth Layer and their News there.” According to historical accounts, the word Taghit is derived from the Arabic word "Ghaith", and this name was given to it by an old man who was tired of walking when an oasis of fruit abundant with fresh water asked, and he rested. And ate of its bounties and drank of its water. It is also said that the name Taghit is derived from the word "Tagut", which means in Berber, as it came from the Zenata tribe.

It is certain that Taghit was inhabited for more than eleven centuries, and this was confirmed by Ibn Khaldun and Hassan Al-Wazzan that the Bani Fumi were the first to inhabit the region, and they are from the tribes of the era of Al-Wadid who ruled Tlemcen. Before the Marinids defeated them in Fez in 735 AH, they decided to return and settle in the desert. It seems that the Zuzvana plateau on which Taghit is located was inhabited since ancient times. There are narrations that say that the first inhabitants of Taghit were the Al-Rawaba tribe, "Awlad Belkheir Fiqiq", as the tribes fought against them, and the knowledge with which they thrived was lost. As for the period of French colonialism, the region witnessed the entry of French forces in February 1897, led by Major Gordon.

The city of "Taghit" lies on a "mud treasure" that is more than 11 centuries old and is still steadfast despite the length of time. That treasure is "Tagit palaces", so what is the story of these palaces?

Upon arriving in the city, the first thing that catches the visitor’s eye is the palaces built of mud, which tell many stories of residents who resisted and withstood the harsh natural conditions of centuries ago, and were able to establish a civilization that many historians’ books still tell a lot about.  When the visitor sees these palaces, he knows the history of the city as if he is reading from a book, and the reason for using clay in the construction of these palaces is due to its great ability to resist the harsh nature of the desert area, as it limits the entry of heat in the hot and dry summer, as the temperatures exceed in the summer  Summer 50 degrees Celsius.  Although these palaces differ in their engineering form, they are similar in their urban character, so that the mosque is at the entrance to the city and the houses come after it, and the market of each palace is located outside the city, with the aim of preventing foreigners from entering the city.  In an ingenious engineering way, allowing sunlight to enter them, and when roaming between the alleys of the palaces, the visitor will notice the narrowness of the streets, and the small area of ​​the windows of the houses that were placed in their roofs, which are called “Ain al-Dar”, which is used to ventilate them, and to prevent the spread of worms that eat the wood of houses.

The ancient palace of the oasis of Taghit, which was built in the eleventh century despite the weight of the years, remains a witness to a history that goes back thousands of years. Historians trace the construction of this ancient edifice to two of the righteous saints, namely “Sayyid Suleiman” and “Murabit Sayed Ahmed” from the Amara tribe, and they were famous  Being from the origins of Wadi al-Sahel and Sakia al-Hamra.

The ancient Taghit Palace was built on a rocky plateau heading east towards the large dunes and topping right towards Wadi Zuzfanah and its oasis at the bottom.  Lived in 1991 A French historian points out in this regard that the walls of Taghit Palace were built of crumbling bricks, and stresses that the landmark was built on a rocky plateau that slopes vertically towards the Zusfana Valley and gathers in it in a complex intertwining, and "Paul Laghat" tells that entering the village of Taghit in the fifties,  It was done through a low door that leads the visitor to dive inside narrow streets intertwined between the houses, where you find them sometimes ascending and at other times descending to suddenly change direction according to the fluctuations of the floor and according to the innovations of the architects.

carvings on the rock

What attracts the visitor's attention to Taghit also is the "rock inscriptions" through which the first inhabitants of the region expressed their environment and the animals that lived with them by engraving them on the rock, and the history of these stations dates back from 7 thousand to 10 thousand years BC, and rock art is considered the most important and oldest human evidence  and cultural in the region.

Taghit is a city full of undulating golden sand dunes tilting to redness, and on the other side it is faced by a group of rocky mountains in the form of distant and interconnected chains, which make the visitor fascinated by its beauty.

A visitor to Taghit does not miss the opportunity to climb to the top of these towering sand dunes, whose height exceeds 200 meters, to experience the adventure of skiing or riding motorcycles at sunset, in order to enjoy watching the sunset view that relaxes the heart and gives peace of mind.

In addition to the visitor enjoying the beauty of the sand dunes that Taghit is famous for, some also take medication for this desert sand, which has become a destination for patients as well. The sand grains of the area have great therapeutic properties to combat many diseases such as rheumatism, arthritis, lower back pain, muscle pain, allergies and others.Sand basins are formed by digging a hole corresponding to the size of the patient to a depth that does not usually exceed 20 centimeters, and the hole remains open for half an hour until the heat is absorbed.  After that, the patient lies in the hole on his back and is completely covered with hot sand, except for the head, for periods determined by the patient’s health condition, age, and the nature of his disease, and it may reach 35 minutes for those who are able to endure, while not exceeding 15 minutes for the infirm, during which the sand absorbs large amounts of  Excess water in the body.

What is striking in our deserts, such as “Tagheit” is the presence of the vertebrates, which is a primitive method of irrigation that has proven its effectiveness according to the population and is used to water the palms with a consistent system.  The municipality of Taghit contains more than 100 thousand palm trees and produces 50 types of dates, the most important of which are: (Al-Ma'sala, dry, Malliha, Tiuragin and Faqus) and other dates.

Some of the people of the region prefer to set up traditional restaurants inside the tents amid a wonderful traditional décor, and one of the most famous traditional dishes in the jewel of Al-Saoura is “Taghet” which is offered to tourists at their request.Tea is brought to the coals most of the time and in the sessions, especially the nights that are held for the benefit of tourists by inviting a well-known local band, the Fenawi and Qarqabo bands, which spend their nights on the sand dunes. 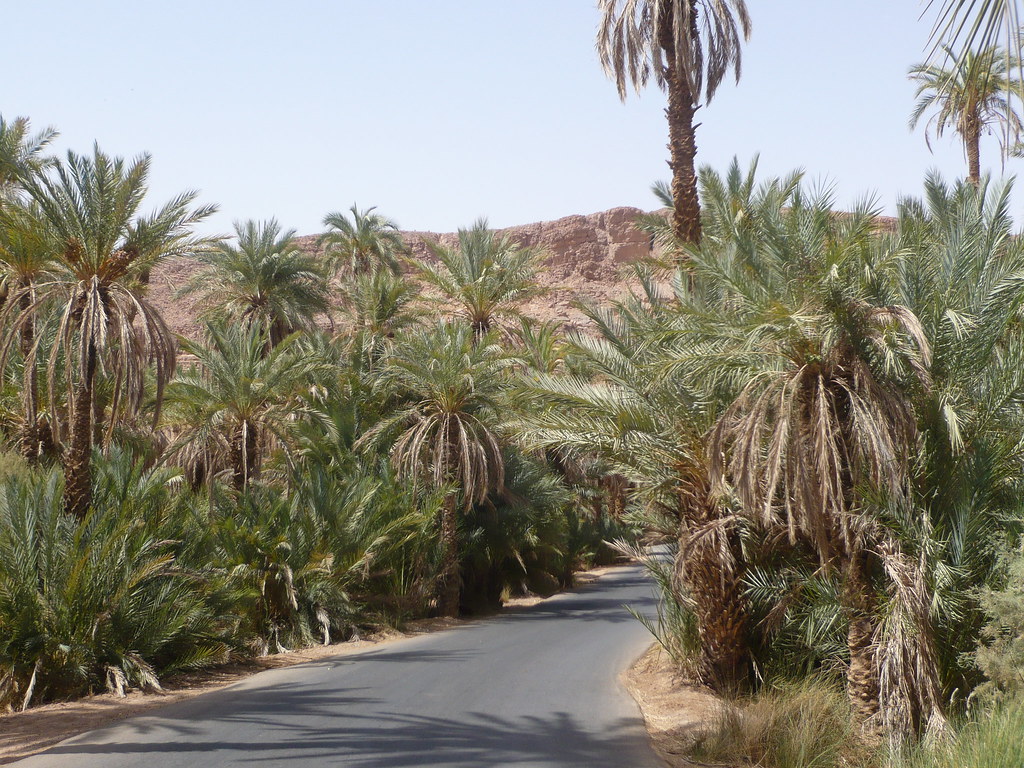 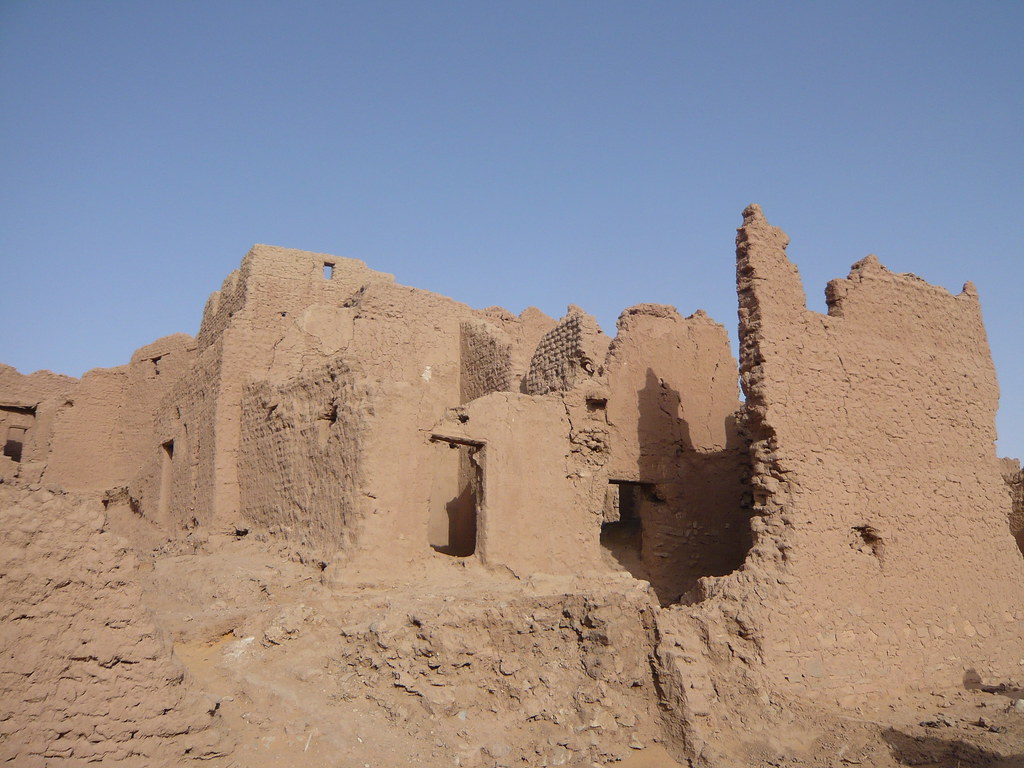 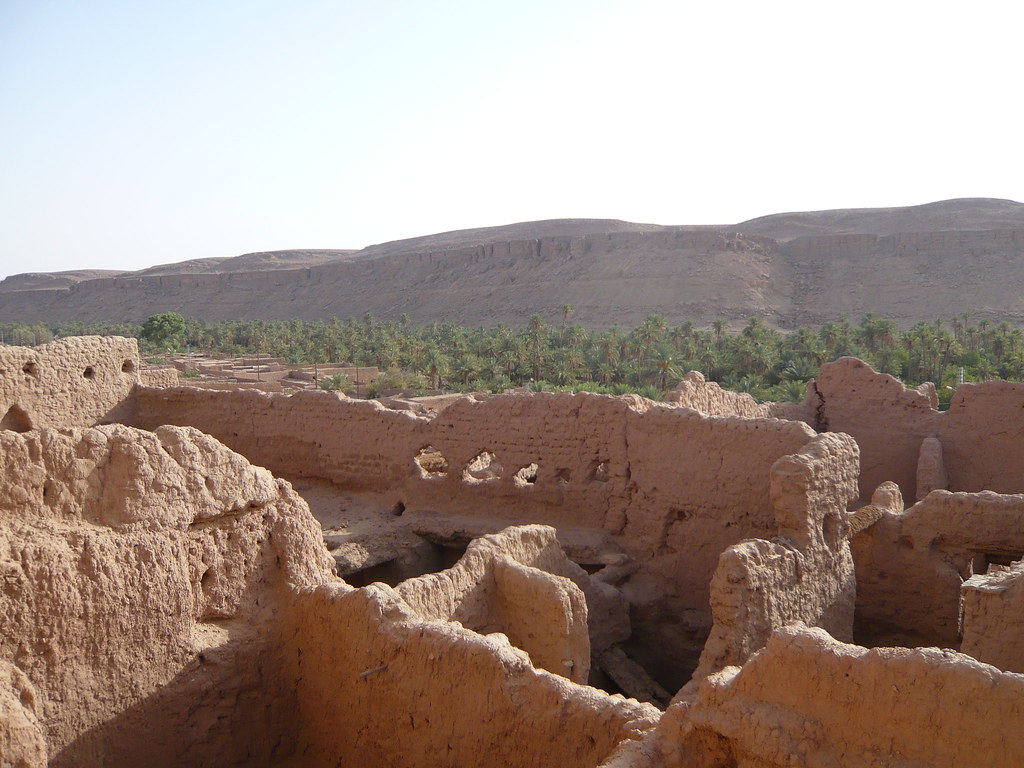 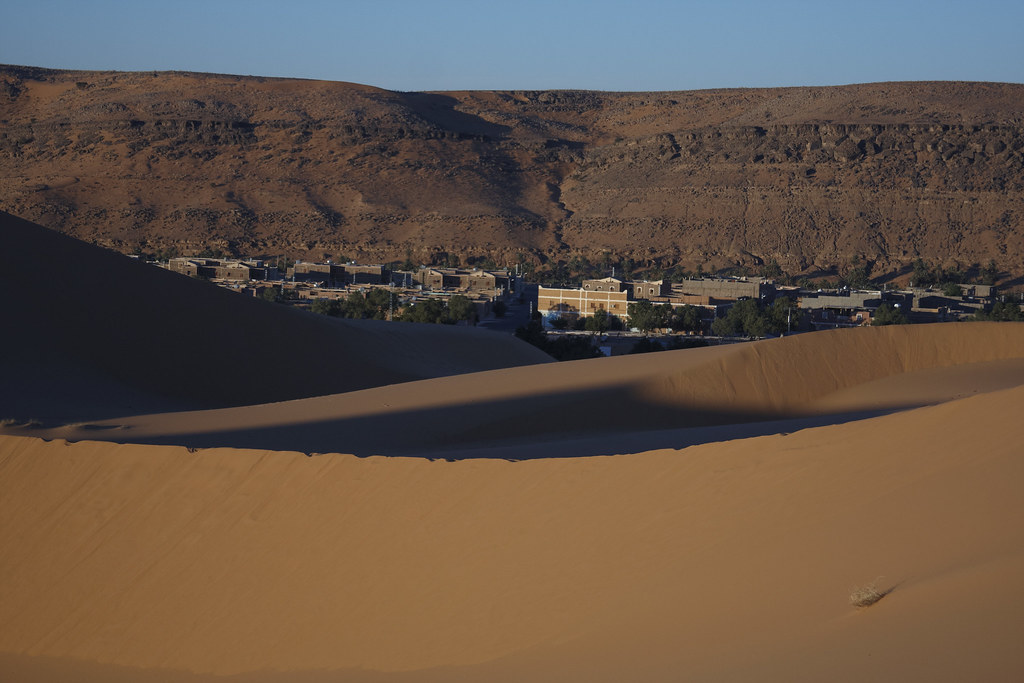