It is one of the largest national parks and nature reserves in Algeria, located in the vast desert area in the southern part of the country. Hoggar National Park covers approximately 450,000 square kilometers and extends to the Sahara Desert, undulating sand dunes, the lush oasis of Tamanrasset, and the Hoggar Mountains Perhaps the most beautiful feature of the national park is the Hoggar Mountains, which are volcanic mountain formations characterized by their ancient history that appears in their rocks.
These mountains take different shapes due to the erosion which makes them distinctive for their beautiful landscapes.
It also includes one of the highest mountain peaks in Algeria, the summit of Taha Atakor, which reaches a height of 3,003 m. The region is famous for its natural paths, the most famous of which is the Iskram Pass, which is considered one of the most beautiful trails in the world, where you can watch the most beautiful views of the sunrise and sunset in Algeria. Today, this area has become a protected site due to its natural and ecological importance. The national park has a unique ecosystem, rich not only with towering rocky mountains, but also with unique flora and fauna.The site contains remnants of forests indicating the presence of huge trees petrified by climatic factors, as well as the spread of more than 350 species of plants. and housing construction. The park contains 36 species of mammals, the most famous of which is the desert tiger called "Amayas", which depends on hunting wild deer, especially the gazelle of Dorcas. These cheetahs are a globally endangered species. There are other animals such as "goats" that look like goats, desert foxes, wild cats, golden jackals, ruble foxes, sand cats, dhammas, hounds, and others. Hoggar Park also includes many geological sites, mines, archaeological sites, and many different petroglyphs and drawings that testify to the history of the area.
Among the most prominent of them are the drawings left by the ancient man more than five thousand years ago, which depict his daily life and the nature of the region at that time.Some of these drawings indicate that the desert was made up of rivers and seas. Archaeologists have also discovered skeletal remains of fish and fishing tools dating back millions of years. The site has been designated a UNESCO World Heritage Site for its historical and heritage significance.
The place is visited by many foreign adventurers from all over the world, to discover the secrets and treasures of the region and to enjoy the natural scenery and the calm that dominates the place. They are received by the local population (Tuareg) and tell them traditional stories about the site and the local community, especially the story of their queen "Tin Hina" who is believed to have ruled centuries ago. According to local accounts, this queen was subjected to harassment by the ruling family at the time, so she fled with her entourage and crossed the Sahara to end up in Tamanrasset, and she chose to reside there because of the availability of life conditions. The novel tells of the Queen's charming beauty, intelligence, strength and courage in protecting her kingdom. 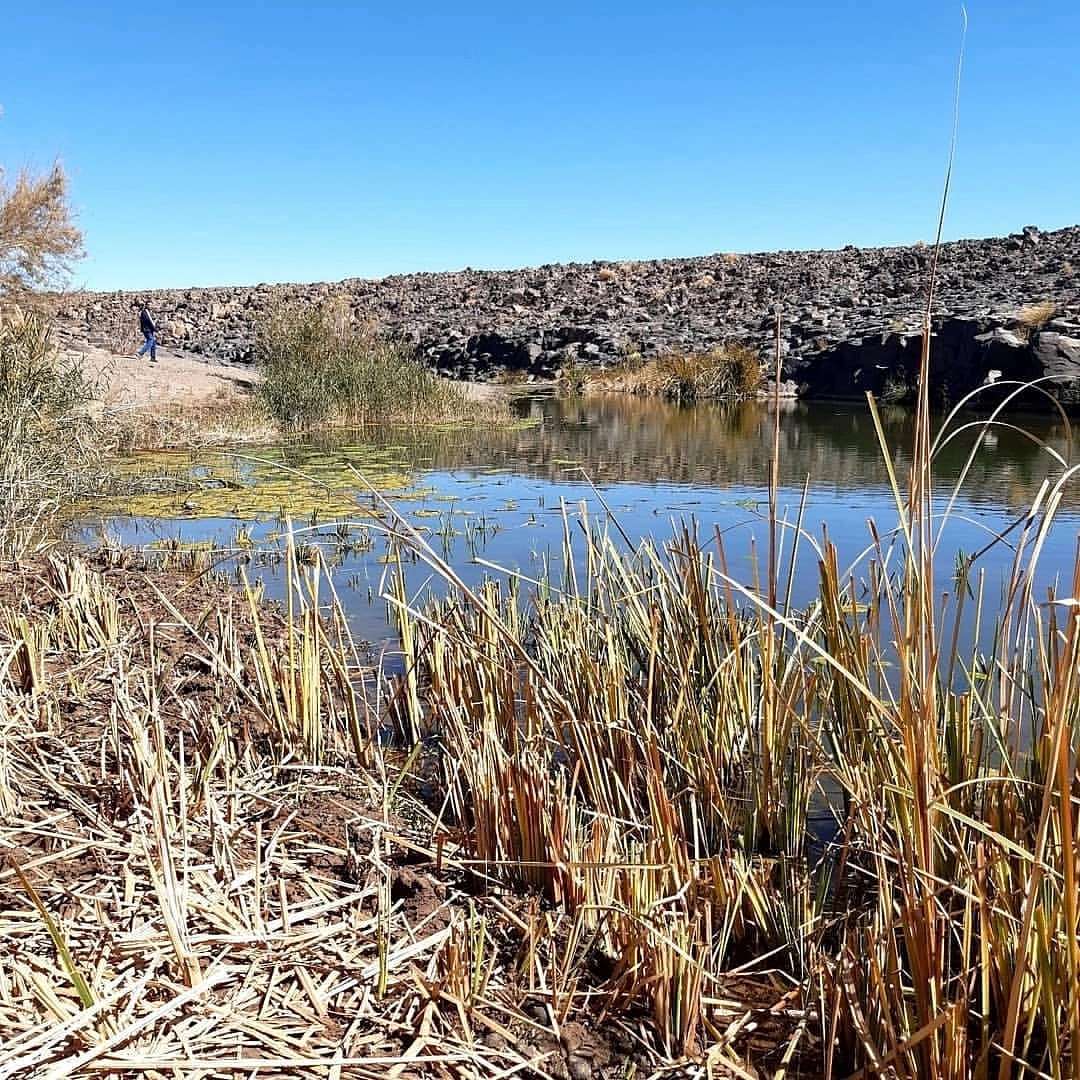 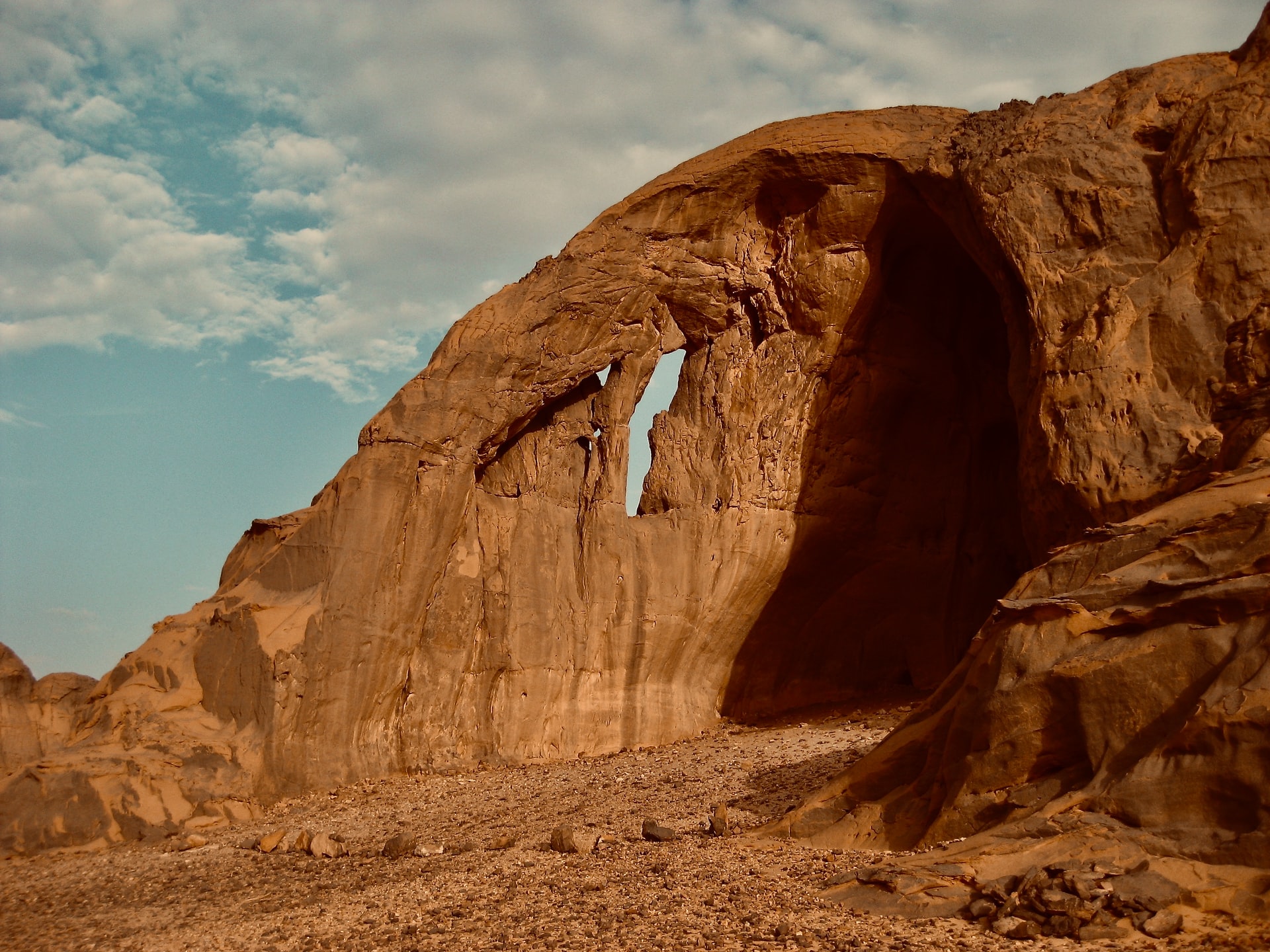